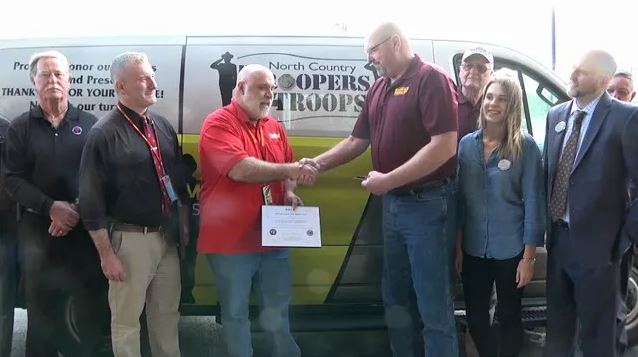 Disabled veterans now have another way to get to the doctor.

A group of current and former state police, known as North Country Troopers Assisting Troops, gave the keys to a new van to the Disabled American Veterans transportation unit.

It helps veterans get to and from medical appointments.

One member of Troopers Assisting Troops says that his organization is proud to help veterans get there safely.

“I don’t think there’s a greater feeling in the world then to know that you’re taking care of those taking care of us,” Mike Pastuf said. “It’s just a wonderful feeling and on behalf of Troopers Assisting Troops I know everybody in our organization feels the same way.”

Money for the new van came from fundraising events and donations.

See the Full Story and Video on NYTV’s Website >> 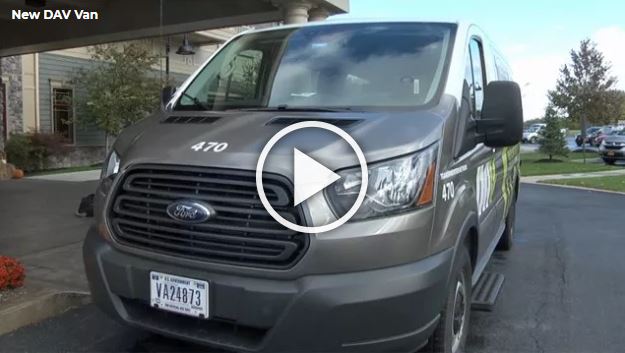